Kepler's Mother: "The Astronomer and the Witch" by Ulinka Rublack 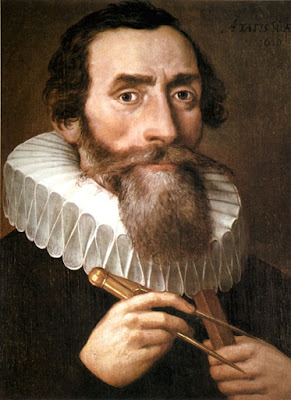 Astronomer and mathematician Johannes Kepler (1571-1630) was a fascinating man whose thoughts went in a thousand directions. He developed the first accurate description of planetary motion but he also thought the ratios of the distances from the planets to the sun defined musical harmony. Yeah, he was pretty strange. 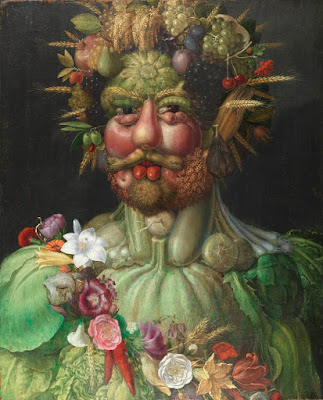 He was Imperial Mathematician to one of Europe's strangest rulers, Emperor Rudolf II, who was obsessed with alchemy and astrology and preferred staring for hours at new works of art he had acquired for his collection to governing; his favorite portrait of himself was this one.

And he had a pretty strange mother, too, who in her old age had a feud with some of her neighbors that landed her in jail on charges of witchcraft. I've just finished reading The Astronomer and the Witch by Ulinka Rublack (2015), which describes the 1619 trial Katharina Kepler and the intervention of her famous son, who was able to secure her acquittal. It's a good book mostly because it sticks to the sources and what they actually say about these events and Kepler's part in them. This is important because Kepler is famous enough, and his involvement in a witch trial striking enough, that there exist dozens of popular and fictional accounts of his life (including two operas) that mostly mangle the Keplers' story.

This was a lousy period in German history, with plague, famine, religious strife, and violent conflict that led in 1618 to outbreak of what we call the Thirty Years War. Witchcraft accusations were part of the background horror; across Germany thousands of people were executed for witchcraft between 1600 and 1625, most of them older women. The Duchy of Württemberg where the Keplers lived had a fairly rational court system for the time, generally holding that one or two accusations were not adequate grounds for putting a suspect to torture. Unless, that is, she was a person of "bad reputation." Reputation was central to medieval and early modern law, which distinguished between people of good repute and others in myriad ways. So when some of Katharina's neighbors decided to press charges of witchcraft against her, their main challenge was to prove that she was a person of dubious reputation. 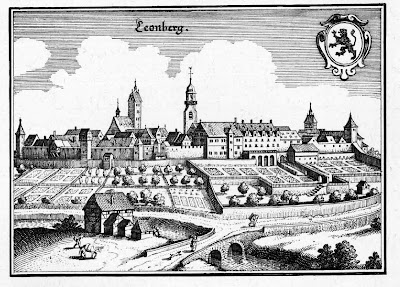 To achieve this they presented more than twenty witnesses. Some of them thought she was a witch, and others just admitted to wondering about it.  Like, "She came to my house, and then my calf got sick, but I was never sure if she was responsible or not." The wonderful thing about these intense investigations is that they provide almost our only way to get to know the ordinary people of the past.

Katharina, like many of her neighbors, was very interested in herbal medicine and regularly brewed her own concoctions and passed on prayers and other verbal formulae that were supposed to aid healing. A tailor testified,


When two of his children became seriously ill, Katharina taught his wife words to say during "full moon in the church yard under the open sky." (167)

One witness recounted a story she said she heard from a young woman who had gone to work in Katharina's house for a few days as a seamstress.


"Close to midnight", the girl had said, Katharina had risen from her bed to 'roam about' in the main room of her house. As the seamstress woke, she asked, "Why do you roam about in the chamber instead of lying in bed?" Katharina replied, "Would it not please you to become a witch?" promising the young girl "joy and debauchery beyond measure." On earth, Katharina had declaimed to the girl, there was "neither joy nor spiritedness."

Klebl continued to repeat apparently verbatim how this strange nocturnal exchange continued. The seamstress worried, "If you have a lot of joy and voluptuousness in this world, you will have to pay for it eternally." Katharina had instantly dismissed such pious concerns. "There is no eternal life. When man dies, he dies, like senseless beasts." The seamstress had nonetheless insisted on the message she had heard in Lutheran sermons, catechism classes, and school for so many years. "The pastors preach that the one who believes and has been baptized will live for eternity. Those who do not believe will be damned." Katharina had responded darkly that the only reason for having pastors was that people could safely cross the streets when visiting one another instead of fearing violence. (161-162)

This fascinates me. If it really happened, I feel like I can imagine it perfectly: an older woman whose abusive husband has gone off and left her completely alone, so that she must work all the time to keep a roof over her head, and gets no spiritual comfort from her Lutheran church, says, "Wouldn't it be fun to be a witch? We could fly around the world and party all night and have sex with anyone we want!" When the pious girl responds that this is blasphemy, the older women lets slip her skepticism: "bah, there's no heaven or hell, it's just a lie the authorities tell us to keep us in line."  The cynicism is perfect: we know that such beliefs were in the air because the same accusations show up in heresy trials from the 13th century on, and in hundreds of books by divines complaining about the lack of faith around them. 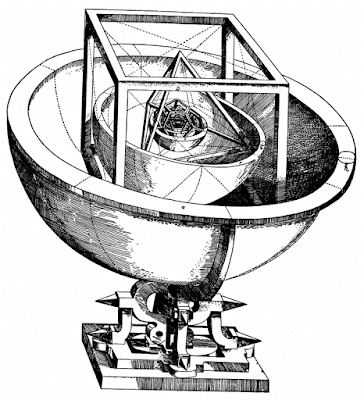 Other witnesses brought up Katharina's troubled marriage. Her husband had left home several times to serve as a soldier in various armies, seemingly indifferent to what he was fighting for so long as he was paid. This was the subject of much gossip, as the trial record shows:


Some men blamed Katharina for driving her husband away. A "proper, honest wife, who valiantly keeps her husband well," they said, would not have a man leave her. (167)

Another witness lays out perfectly what some skeptics at the time said was really behind these accusations: the obligation of charity toward neighbors and the guilt over not doing enough. The witness repeated a story she had heard from her parents about Katharina from 25 years earlier:


They had told her that in 1590, just after her husband had left, Katharina had asked the forester to help her put manure on the fields, the all-essential treatment for her soil. He had been too busy, but in turn had worried that she, in revenge, had made one of his pigs go wild and die. (168)

Witnesses alleged that she intended to mount it in silver and send it to her son in Prague, that is, Johannes. This is interesting partly because Humanistic historians were very interested in ancient tales about skull cups, and several collectors, including Emperor Rudolf, had specimens in their cabinets of curiosities. But it was a dangerous thing for an old woman who had issues with her neighbors to talk about.

In the end Kepler's learned brief convinced the judges that this was all rumor and spite, and they disallowed torture. Since Katharina never confessed, she was released after more than a year in prison and died peacefully in her home.

After the trial Kepler vented his wrath on some of his old academic acquaintances, for an interesting reason. Several years before he had circulated the manuscript of his strange story about a journey from the Earth to the Moon, in which the narrator learns about space travel from his mother, a witch. Kepler accused his friends of talking this over in front of their barbers, whence it had spread back to his mother's home and helped stir up resentment against her. Ulinka Rublack thinks this is far-fetched, and I agree; the charges seem to grow from conflicts between neighbors in the usual way, with no reference anywhere in the record to Kepler's stories. 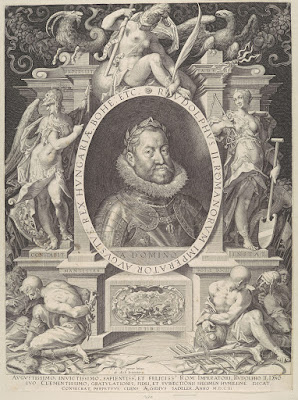 What this weird episode does show is the vast distance between the half-mad, excessively learned court of Rudolf II of the lives of most of his subjects. When Kepler finally published his Somnium, Rudolf was long dead, his court dissolved, and Kepler included hundreds of footnotes explaining the many insider references and double meanings. For example, in one scene the narrator's mother summons demons at a crossroads who teach the narrator about the universe; the footnote explains that these demons represent facts learned by observing the natural world. What might have gotten a peasant woman put to the torture was at Rudolf's court just another game, another allegory that those in the charmed circle tried to puzzle out, either not caring about the thousands of innocents being put the stake or hoping to distract themselves from the wicked world around them.

As for Johannes Kepler himself, he was very much a man of this milieu. His brilliant mathematical discoveries were buried in immense books full of allegorical speculation about things like the relationship between planetary motion and the Trinity, or whether storms were bad moods in the Earth's soul. His mind went everywhere, tried to connect everything. Fortunately for his mother, his learning and status were sufficient to overmaster the testimonies of her angry neighbors, saving her from torture and death.
Posted by John at 9:50 PM