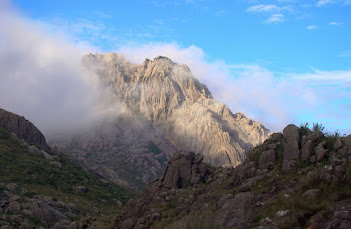 Itatiaia National Park is is Brazil's oldest, established in 1937. It straddles southeastern Brazil’s Mantiqueira Mountains, its eastern border in lush rainy lowlands, its western side in dry hill country. The diverse tropical terrain makes it a hotspot of biodiversity, with at least 400 native bird species and thousands of plants. 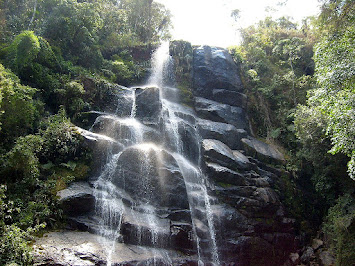 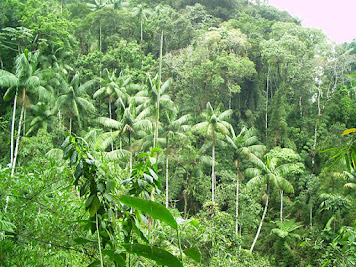 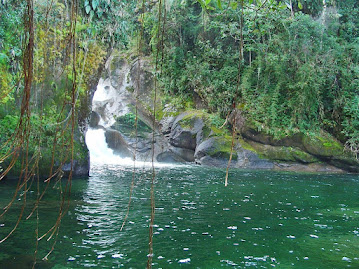 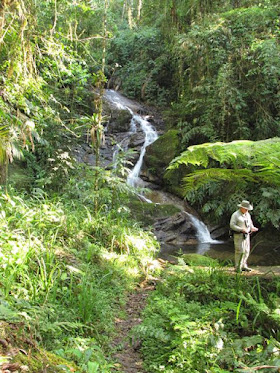 Views of the coastal rainforests. 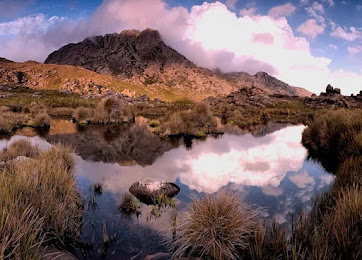 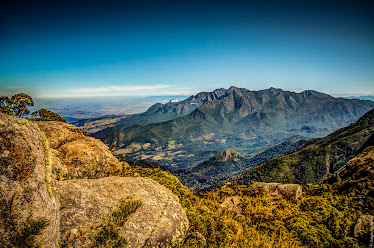 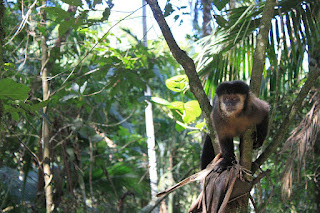 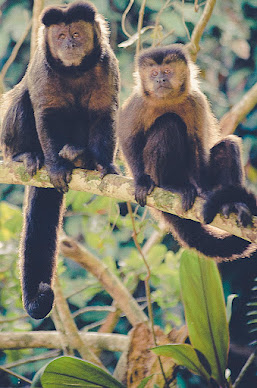 Itatiatia was founded to protect the wildlife that lives there,and these creatures are its real glory.  Rare muriqui monkeys. 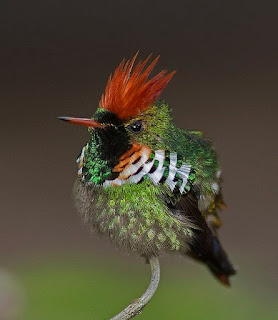 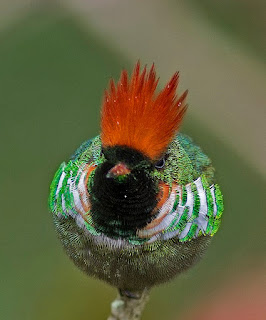 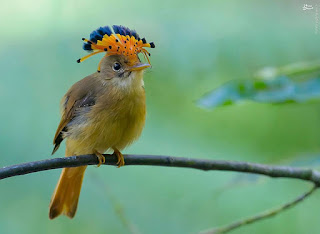 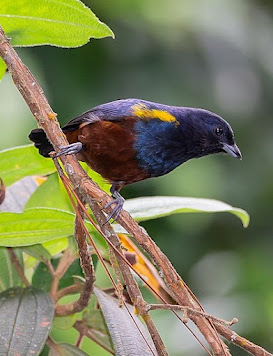 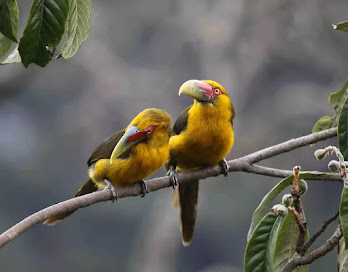 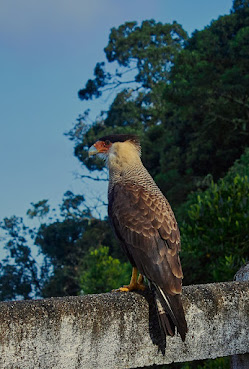 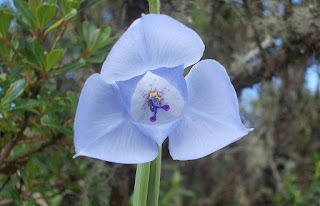 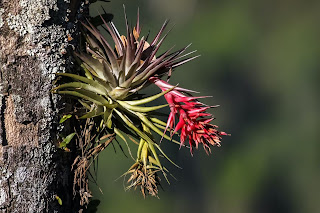 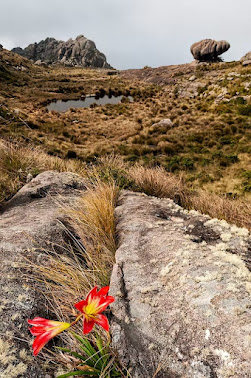 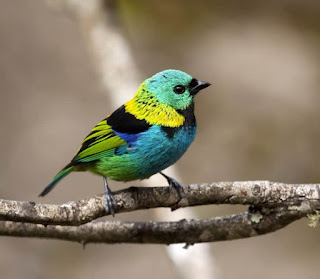 So wherever you are, you can imagine that instead you are walking a trail through forest or Alpine meadow at Itatiaia, wondering what wonderful creature will show itself to you next. 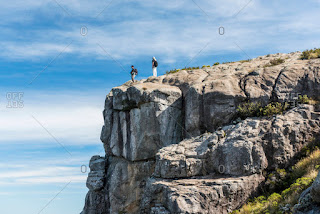 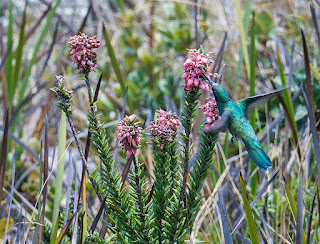 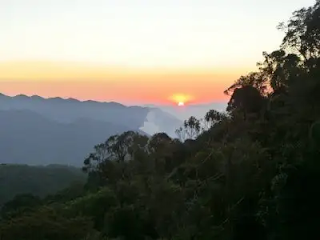