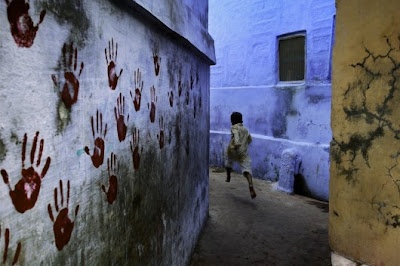 Steve McCurry has been one of the most famous photographers in the world for a long time now, and you have probably seen hundreds of his images. (Starting with that Afghan girl with the freaky eyes - you know that one.) But perusing the new, limited edition, ridiculously expensive book of his photographs, I was struck anew by how good he is. 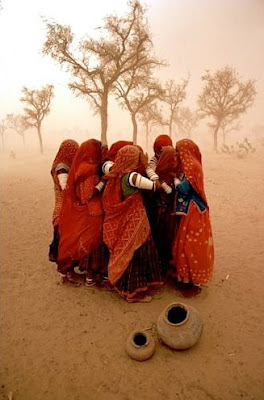 There is something amazing on almost every page of his book. 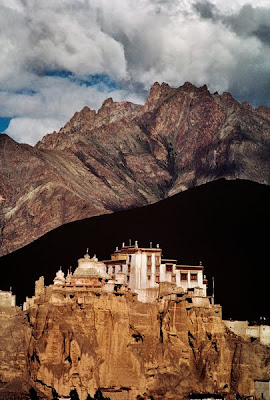 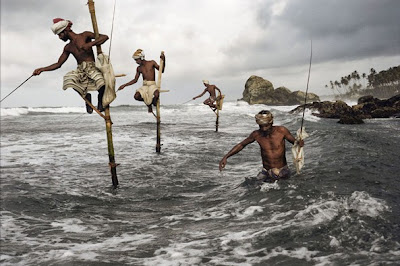 Some of the pictures are of extraordinary sights, and much of the work was just getting to these places and taking the photographs -- McCurry hasn't just been to Afghanistan, he has been to Afghanistan a dozen times over 30 years. 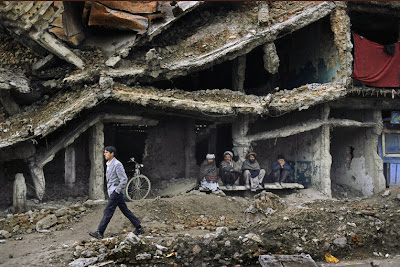 But others are of rather ordinary things rendered extraordinary by the way he frames them. 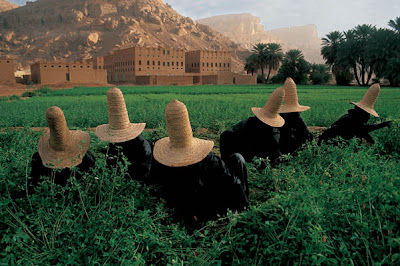 It is hard to define what artistic excellence is, or to explain why one likes some images so much better than others. But it is hard to look at Steve McCurry's photographs and come away thinking that there is no such thing as genius. 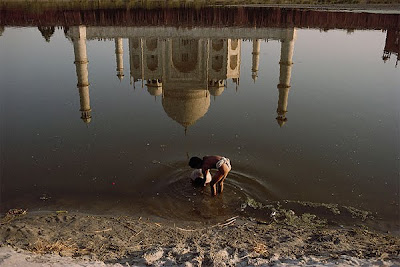