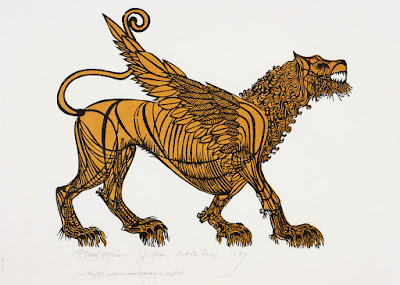 The mid-Victorian fad for cheap novels about women who killed their useless husbands and then went on sprees of crime or immorality.

Long article by Jon Lee Anderson on the fall of Bolivian populist leader Evo Morales, which seems quite even-handed, or at least everyone in power on both sides comes out looking bad.

The US Marines are ditching their tanks and tube artillery as part of a major reorganization. Instead they are taking on long-range missiles and other weapons they would need to occupy and defend islands in the South China Sea. Their commanding general said, "The current force is not organized, trained, or equipped to support the naval force -- operating in the contested maritime spaces, facilitating sea control, or executing distributed maritime operations."

Nigeria's kings, who have long held an informal power parallel to that of the state, are increasingly isolated and many young people think their offices should be abolished.

Solitude, loneliness, and the Romantic poets

Long, thoughtful review of the new book in which Anne Case and Angus Deaton flesh our their 2015 article on "deaths of despair" among less educated white Americans.

First edition of Newton's Principia Mathematica discovered in Corsican library, unnoticed for more than a century because "it was on an upper shelf."

In the poor neighborhoods of Rio de Janeiro, where the government has refused to enforce a stay at home plan, criminal gangs have announced that they will enforce one themselves.
Posted by John at 7:34 AM

In the poor neighborhoods of Rio de Janeiro, where the government has refused to enforce a stay at home plan, criminal gangs have announced that they will enforce one themselves.

Criminal gangs exist to make money off others, but that only works if others are alive and have money of their own. Shepherds shear their sheep rather than slaughter them, and want their flocks to remain healthy enough to remain productive.

This move is just rational self interest for the gangs. Not only is it the smart move economically for them, it also probably will boost recruitment and public cooperation.