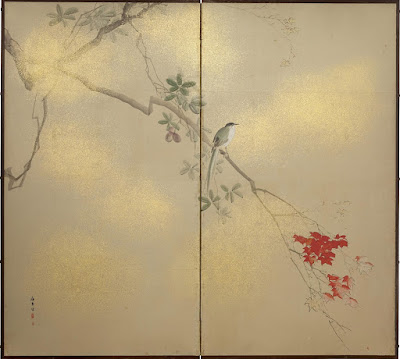 More from Aberdeen: bones found behind 19th-century house were operated on after death, likely by a medical student practicing on stolen cadavers.

Lives of the formerly cancelled.

How eastern European oligarchs have enriched themselves with EU farming subsidies. Long and complex and probably one-sided, but interesting.

Medical software still has a lot of bugs.

The Myth of the Nazi War Machine.

Even Slate has doubts about Elizabeth Warren's "Medicare for All" plan. Larry Summers is downright hostile.

Looming class conflict in China.
Posted by John at 6:35 AM

Any book with the title "Galileo’s Middle Finger" I have to read.

So when do we get cancel buttons on our phones and social media apps?

I thought the theory was, way back when Reagan stalked the planet, that incarcerating a thief, if nothing else, kept him from committing additional crimes, and therefore the crime rate would fall. But I guess one thief's incarceration is another wannabe's opportunity.

Reagan era thinking also said that if you give a ton of money and tax breaks to people who are already rich, they will be so thankful for that they will give some of it back to poor people, instead of just keeping it and adding it to their dragon hoard.

Maybe we shouldn't be seriously entertaining ideas from a time when everyone was on cocaine and convinced the end of the world was literally only days away.

And the cat has fans