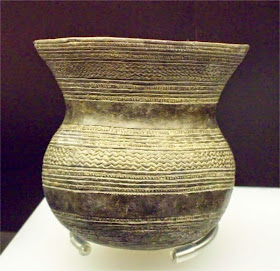 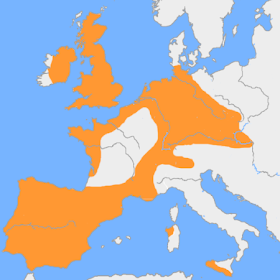 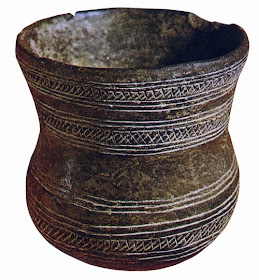 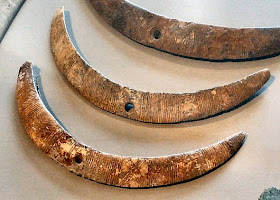 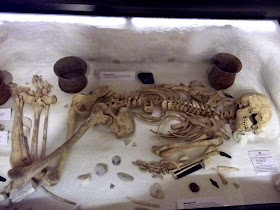 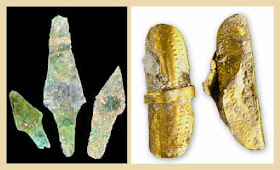 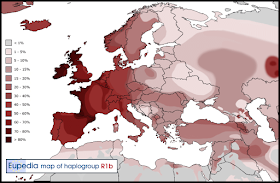 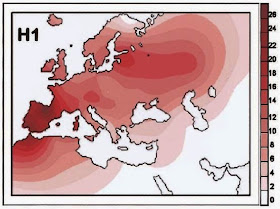 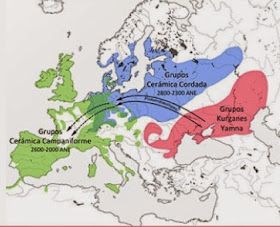 I want to emphasize that this is a very simple schema, not a detailed picture. All modern populations are genetic mixtures, and this seems to have been true about all important European groups in the past. I expect to see a lot of simplistic crap over the next decade connecting this gene to that people, moving from here to there, etc. Most of it should not be taken very seriously. But it is amazing to think that we have learned so much so quickly about events that took place 5,000 years ago.
John at 2:23 PM